If you find yourself in a situation where you need to bail someone out of jail, you may be wondering how to go about it. It can be a confusing process, but don’t worry — Wanna Get Out Bail Bonds is here to help! In this blog post, we will explain the process of getting a bail bond and answer some common questions. So if you’re ready to get your loved one out of jail fast, keep reading to learn more and reach out to our experienced team for a bail bond today! 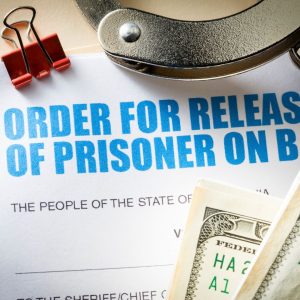 How Do Bail Bonds Work?

A bail bond is basically a loan that you take out in order to pay for someone’s bail. The bail is set by a judge during the arraignment, which is the first court appearance after someone has been arrested. If you can’t afford to pay the full amount of bail, you can get a bail bond from a professional bail bondsman like Wanna Get Out Bail Bonds. We will post the bail for you and charge a small percentage of the total amount — typically around 15%.

For example, let’s say that your friend has been arrested, and their bail is set at $2000. You would not be able to come up with that much money on your own, so you would contact a bail bondsman. We would then post the bail for your friend and charge you $300, which is 15% of the total bail amount. You would then be responsible for making sure that your friend goes to all of their court appearances. If they fail to do so, you may be required to pay the full bail amount plus additional fees. 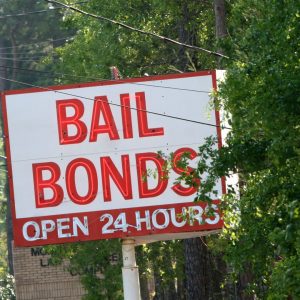 How Do I Get a Bail Bond?

Getting a bail bond is actually pretty simple — at least when you work with Wanna Get Out Bail Bonds! We are available 24 hours a day, 365 days a year to help you get your loved one out of jail as quickly as possible. All you need to do is give us a call at (833) 203-0306, and we will get started on the bail bond process right away. We will ask you for some basic information about the arrest and the defendant, and then we will start working on getting them released from jail. 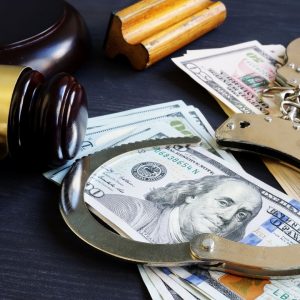 The bail bonds process can vary depending on the situation, but we will always work as quickly as possible to get your loved one released from jail. Once a judge has determined the amount of the person’s bail, they can be released if the bail is posted. In most cases, we are able to post bail within a few hours of getting the necessary information and paperwork. Once we post bail, the defendant will be released from jail and they will be required to appear in court for their arraignment. 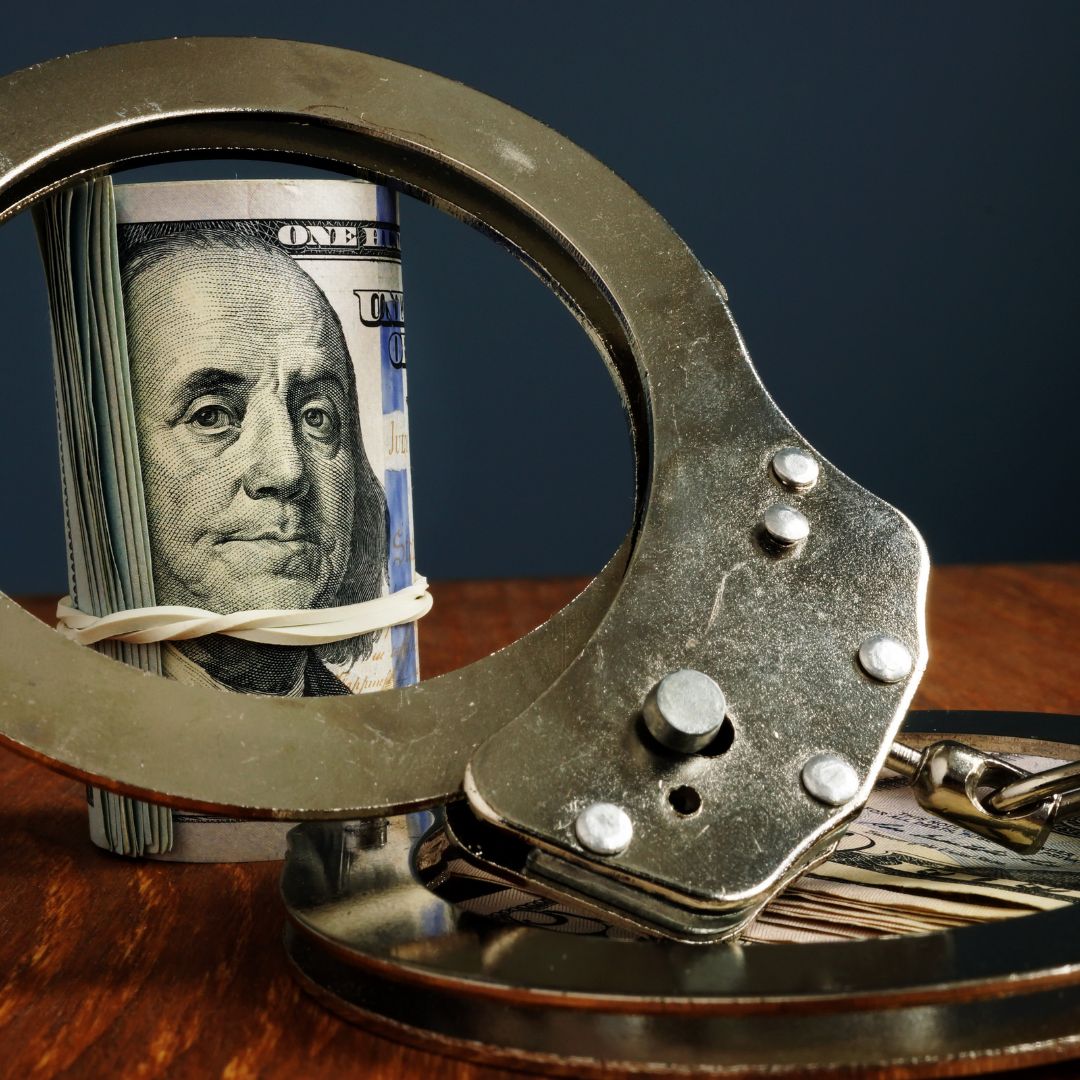 When Do I Need a Bail Bond?

If you are arrested for a crime, you will be taken to jail and booked. The booking process includes taking your mugshot, fingerprinting, and searching for any outstanding warrants. Once you have been booked, a bail amount will be set by a judge. If you cannot afford to pay the bail amount, you can contact a bail bondsman like Wanna Get Out Bail Bonds to post bail for you.

We understand that getting arrested can be a stressful and confusing experience, which is why we are here to help! We offer 24-hour bail bonds in Oahu, so we’re here whenever you need us. If you have any questions about bail bonds or the bail bond process, don’t hesitate to reach out to us — we’re always happy to help. Contact Wanna Get Out Bail Bonds today to obtain a bail bond and get started on posting bail for your loved one. We look forward to helping you!