Was Your Teen Arrested? We Can Help.

Getting the call that your teenager has been arrested can be shocking. Don’t panic — here’s what you need to know.

Wanna Get Out Bail Bonds Is Here For You

Of course no one wants to get a phone call from a teenager that they’ve been arrested and need to be bailed out of jail. It can be tempting to fly off the handle, but the important thing is to stay calm. There will inevitably be some confusion about how to handle the situation, and that’s why our team has put together a guide on what to do if your teenager is arrested.

Keep reading to learn more about how you can proceed. Our guide is full of info about what happens first, what you can do, and what the bail process looks like. Have a question as you’re reading? We’re here to help. Need to take the first steps towards bailing your teen out of jail? Give us a call any time, day or night, and we’ll be there for you. We even offer the lowest fees on the island of Oahu — guaranteed. 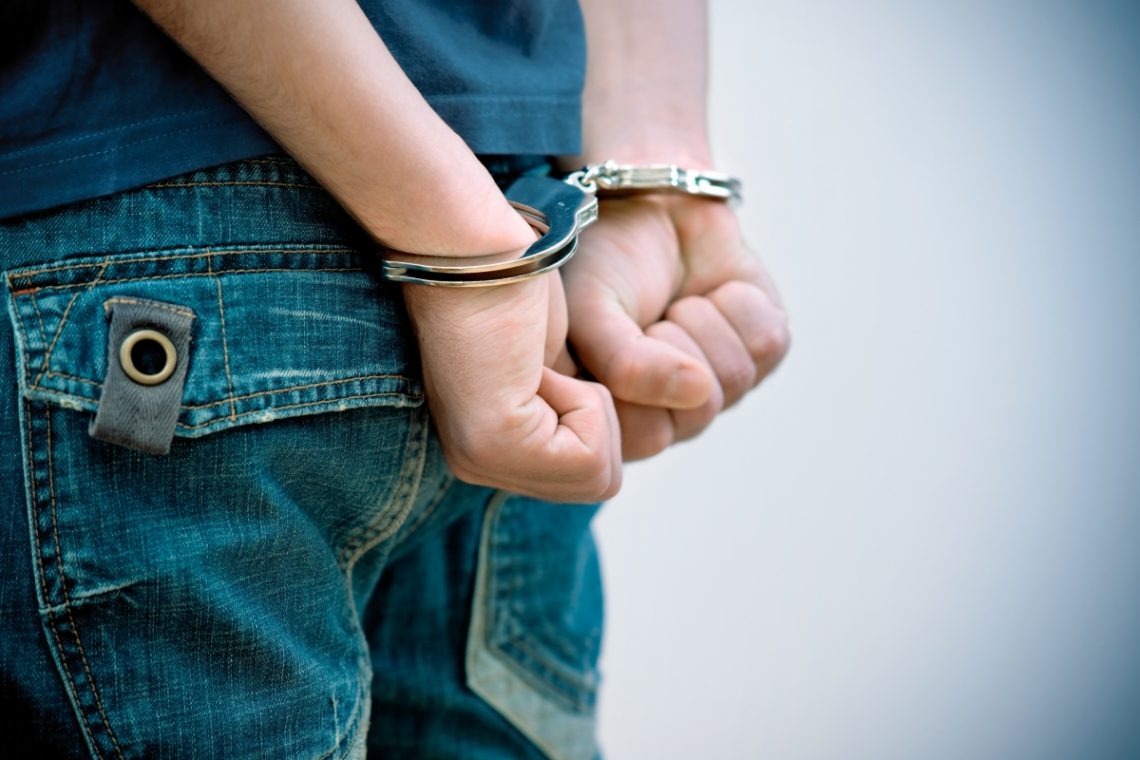 Wanna Get Out Bail Bonds Offers:

But what happens when one of the big worries that you’ve had manifests, and you receive a phone call from the local authorities that your child has been arrested? What do you do then? At Wanna Get Out Bail Bonds, we can tell you that the time for worry is over, and the time for action is here. Thankfully, you don’t have to do it all alone.

Wanna Get Out Bail Bonds on Oahu has helped lots of local families address the challenge of an arrested teen. We know the corrections system on Oahu better than anyone and can provide the step-by-step knowledge and support you need to help your child secure a fast release, allowing them to get home to the only thing that matters: family.

For an overview of what to expect and what to do if your child has been arrested and charged with a crime, continue reading. Or since time is often of the essence when it comes to these kinds of situations, you can always call our bail bonds company directly, 24 hours a day, at (833) 202-8559.

From getting arrested at school to ending up in trouble with friends at a party, there are a lot of situations that your teen might find themselves in where they need your help posting bail. Some of the most common crimes that teenagers in Oahu are arrested for include:

When you get the notification of the arrest, it’s easy to be angry, scared, confused, and feel as though you have no idea where to even begin. Continue reading to learn what to keep in mind and what to do if you find yourself in this situation.

More likely than not, your son or daughter has already been taken to a juvenile arrest facility and has been questioned. Police will attempt to question the subject of a crime quickly in order to get as much accurate information as possible and in order to prevent the accused from getting outside help, guidance, or legal protection.

Thankfully, the police must notify the parents of an arrested minor pretty quickly, so you have time to get started on your child’s release before too long of a time can go by.

If you want to secure a speedy release for you teenage child, then the best thing you can do is to call a local bail bonds company like Wanna Get Out Bail Bonds.

As we mentioned before, you are going to be faced with a wide range of emotions, and it can be easy to go off half-cocked and headed for trouble. But relax, you’re a parent. You can handle anything when it comes to the safety and wellbeing of your child. Take a breath, and clam down for just a minute, reminding yourself that you will need to be collected, composed, and committed to helping your child.

There will be time for talking — or some shouting as is may go — later. Right now, the most important thing you can do is to get your child out of jail. While they are there, they are susceptible to incriminating themselves, increasing the chance that they might end up with a criminal record that could affect them for the rest of their life.

Once you procure the services of an experienced local bail bondsman, your teenage child’s release will follow shortly. When you call Wanna Get Out Bail Bonds on Oahu, we will guide you through every step of the process, making sure that you know what information to collect, where to find it, and what specific steps need to be taken for us to post bail for your teenager as quickly as possible.

By doing so, you protect them from both legal and bodily risk and can return them into the loving embrace of their family.

At Wanna Get Out Bail Bonds on Oahu, we’re a local team that is invested in providing help to families in need of bail bonds for their teenager. Unlike lots of other bail bond companies around, we’re here to provide an important service, not to take advantage of you in your family’s time of need. That’s why we offer the lowest rates on bail bonds anywhere in Oahu. We’ll even meet or beat a lower fee if you can find one.

Get fast, affordable help when it needs it most from Oahu’s trusted local bail bond team. Call Wanna Get Out Bail Bonds at (833) 202-8559 today, or fill out our online form to have someone reach out to you.