What Factors Does the Judge Look at When Determining Your Bail?

Take advantage of our handy resource below. Have a question? We’re here to help, so feel free to contact us any time.

Get Your Loved One Out of Jail Fast

The world of bail bonds can be intimidating, confusing, and frustrating, but at Wanna Get Out Bail Bonds, we want you to know that we’re here to help. That’s why we’ve put together this helpful guide on the considerations a judge will make when deciding on bail. There is a lot that goes into setting bail amounts and determining releases, but our goal is to bring clarity to a trying time.

Learn more below, and if you’re in need of a bail bondsman in Oahu who can get your loved one out of jail fast, we’re the team to turn to. We even offer the lowest fees on Oahu — guaranteed. Keep reading to get the info you need, or contact the crew at WGOBB today with any questions you may have. We look forward to helping you through a challenging time. 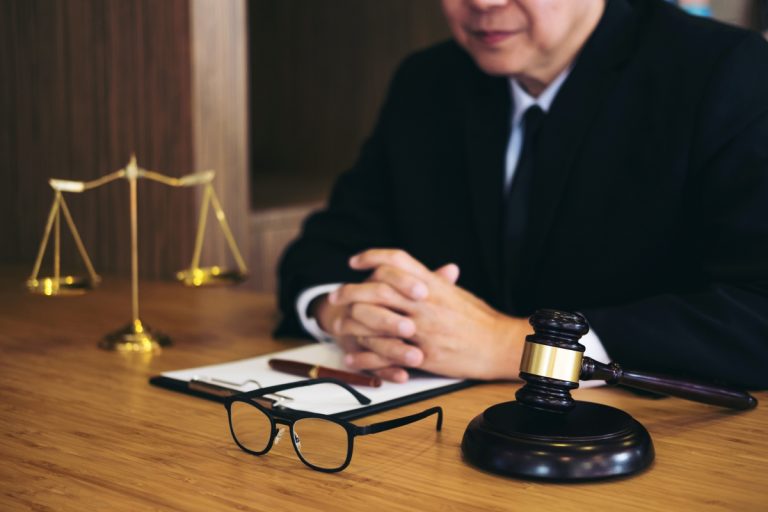 You never want to find yourself in a situation where you have to handle all of the stress and work that goes along with figuring out bail. It doesn’t matter whether you are the one who has been arrested and you are trying to plan your next move or if you are the one whom a friend or family member called and entrusted with securing their speedy release from jail, figuring out and posting bail by yourself is a problem.

That being said, if the situation arises, you’d rather know what you are doing and have a trusted guide to go along with you, wouldn’t you? In today’s blog from Wanna Get Out Bail Bonds on Oahu, that’s exactly what we aim to do. We’re going to help you better understand how bail works by exploring the four things that a judge may consider when setting your bail.

For more immediate help or to get specific information from a Wanna Get Out Bail Bonds bondsman, fill out our online form, or contact us directly at (833) 202-8559.

What Crime(s) Were You Charged With?

The first consideration that a judge makes at a bail hearing is in regard to the severity of your crime. What exactly is it that you have been accused of? Have you been arrested for unpaid parking and speeding tickets? Or was the crime you committed a more serious one?

In the case of serious crimes, a judge can set bail well above what the accused can afford to pay, even going so far as to deny bail entirely in the most serious of circumstances.

In the case of minor misdemeanors and first-time offenders, judges may even determine that setting bail isn’t necessary. This is called release on your own recognizance — your own promise to show up for your court date.

Do You Have a Criminal Record?

The second inquiry that a judge will make is in regard to any previous criminal charges that you have been brought against you, tried, and that you have been convicted of. If you already have a record, chances are very good that your bail amount will be set higher than that of someone who is accused of the same crime but who has no priors.

Additionally, if you are currently involved in a different ongoing trial for alleged crimes or you are brought in on violation of your parole, you may have your bail privilege entirely revoked by the court, sending you straight to a holding cell until your trial date arrives.

Are You Considered a Flight Risk?

The judge presiding over your bail hearing will also want to determine whether or not they believe you are a flight risk. In general, it takes a few specific circumstances to decide that you are likely to avoid your court date, but having ever missed a trial appearance before will guarantee that you are denied bail this time around.

Other situations like being arrested as a non-US citizen or if there is a strong reason to believe that you would attempt to leave the country can also result in an outright denial of bail.

Is There a Concern You Would Interfere With the Trial?

The last one almost seems like something from a television show, but you might be surprised how often it is cited as a bail denial reason during a bail hearing. If a judge believes that you would actively seek to influence the outcome of your trial through means like witness manipulation, intimidation, bartering, etc.

However, if you are deemed a potential threat to anyone else involved in the trial, you may also be denied bail. This commonly happens in cases of domestic violence, sexual assault, and capital crimes like murder.

We hope that taking a closer look at what a judge considers when deciding your bail amount has been helpful to your understanding of how bail works. If you have any other questions about the bail bond process or are in need of fast, experienced, and local bail bondsman, get in touch with Wanna Get Out Bail Bonds on Oahu. We’ve been providing affordable rates paired with transparent, honest, and discreet services for years throughout Hawaii. Call us today at (833) 202-8559, or reach out to us online by filling out the contact form on our website.