When someone you care about gets arrested, it is important to know how to bail them out of jail. The process can be overwhelming — especially in the heat of the moment — but with Wanna Get Out Bail Bonds in Oahu, we offer bond advice in addition to our 24-hour bonds. Continue reading to learn more about how bonds work, and reach out to our team for further information. 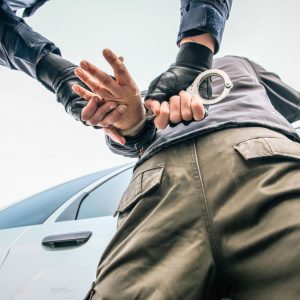 The first step is, unfortunately, the arrest itself. After being taken into custody by the police, the arrested individual will be brought to the station and booked. This process includes taking their mugshot and fingerprints, as well as searching them for any weapons or contraband. Once this is complete, the individual will enter the bail system. 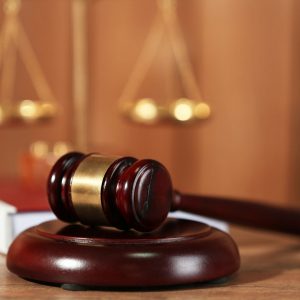 The next step is to wait for arraignment. This is the first court appearance, and it is typically held within 24 to 48 hours after the arrest. During the arraignment, the judge will set bail. Bail is the amount of money that must be paid in order for the individual to be released from jail until their court date. The bail amount is typically based on the severity of the crime, as well as the individual’s criminal history. 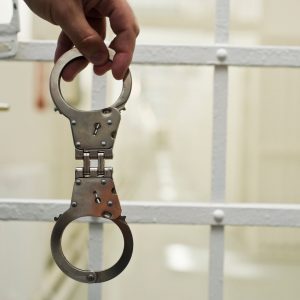 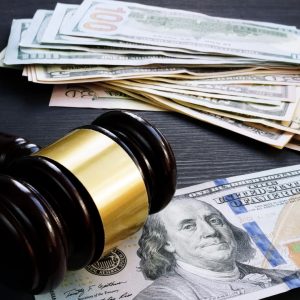 No one wants to spend time in jail, but unfortunately, sometimes arrests happen. If you or a loved one has been arrested, it is important to know how the bail process works. Wanna Get Out Bail Bonds is here to help you through the entire process, from posting bail to providing bond advice. Contact our team today to get started.